Bonjour    Benvenuta    Welkom    Bienvenidas    Willkommen
During your visit if there are any questions you would like to ask, just hit the email button at top right. My site is best viewed on something bigger than a mobile / cell phone,  enjoy. 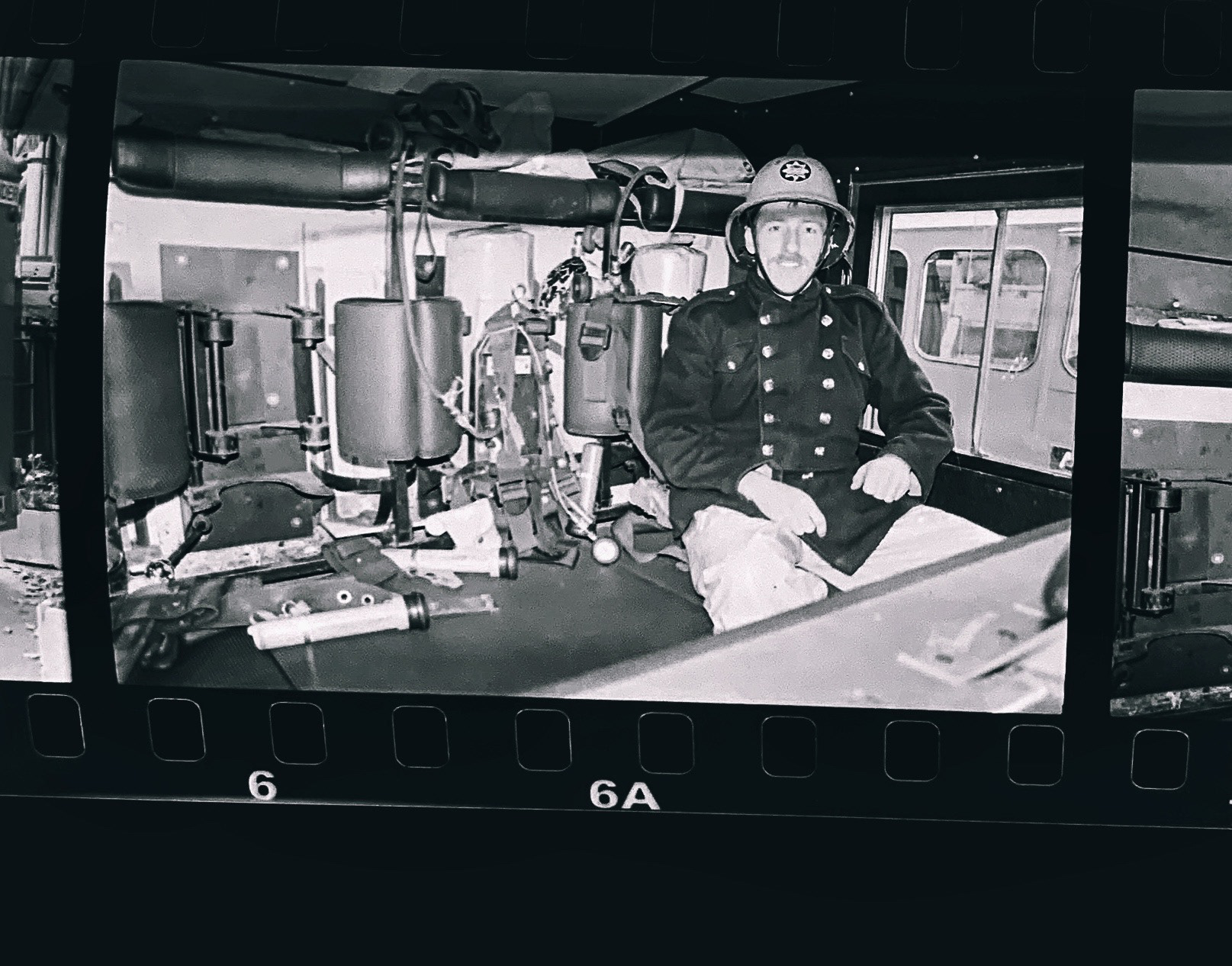 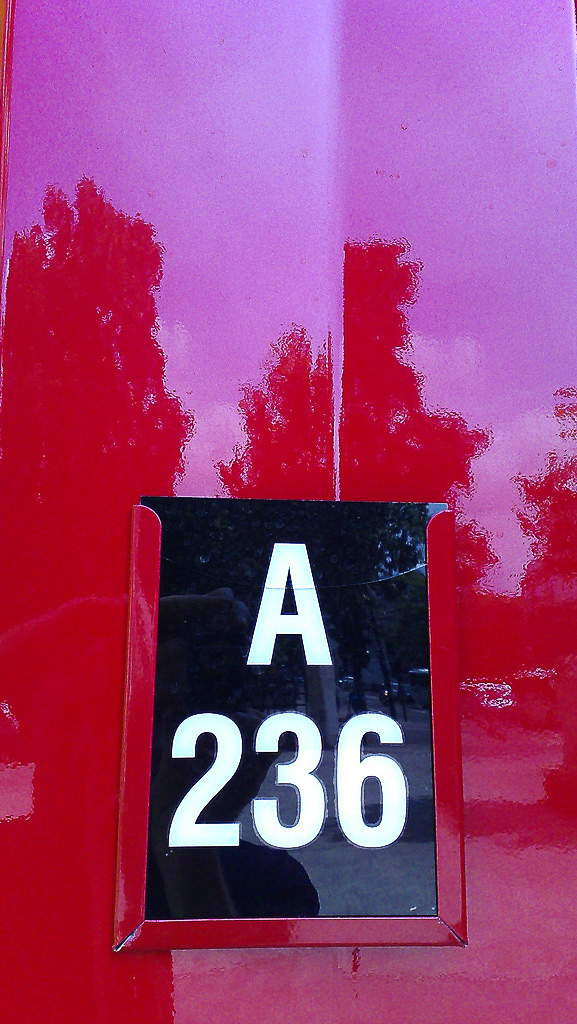 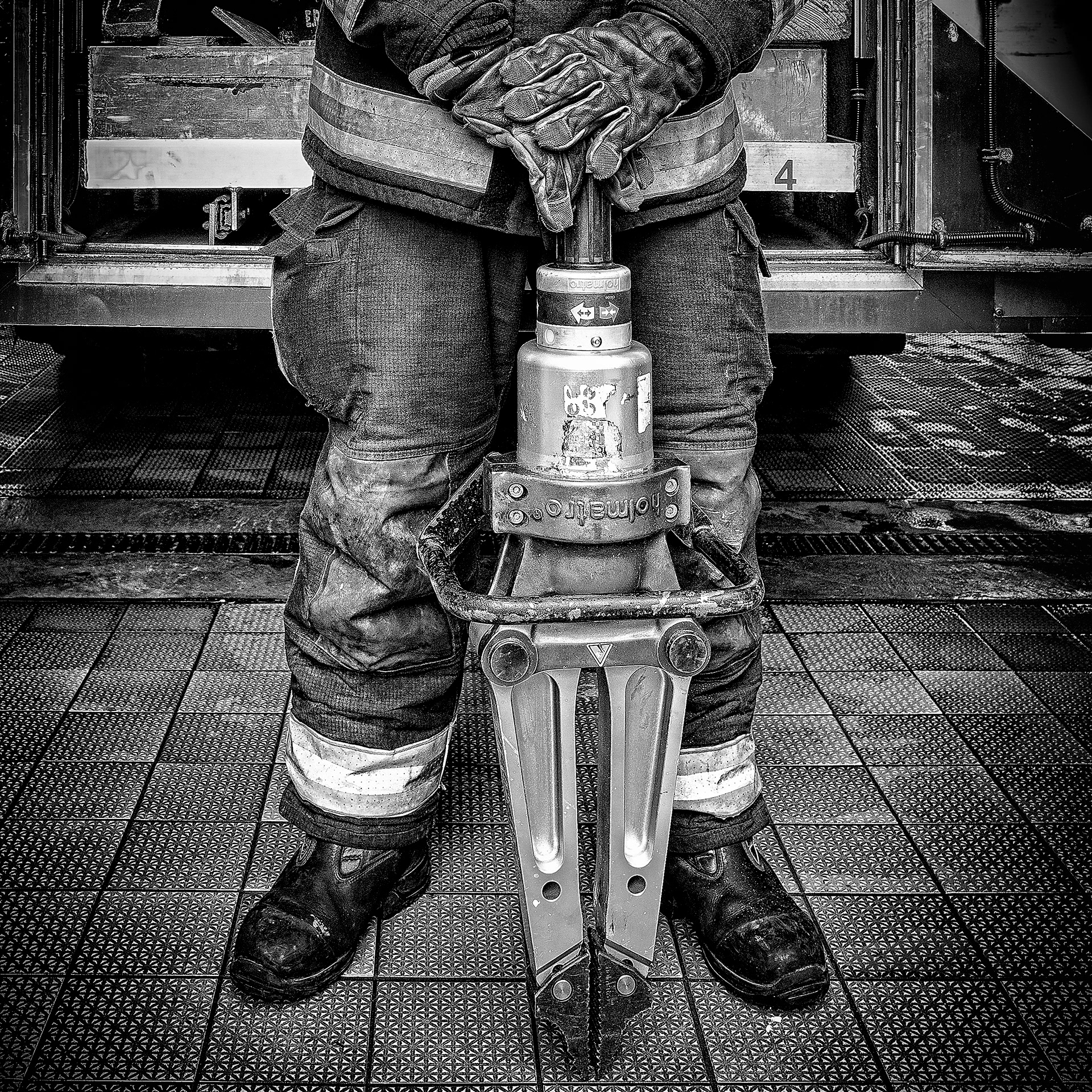 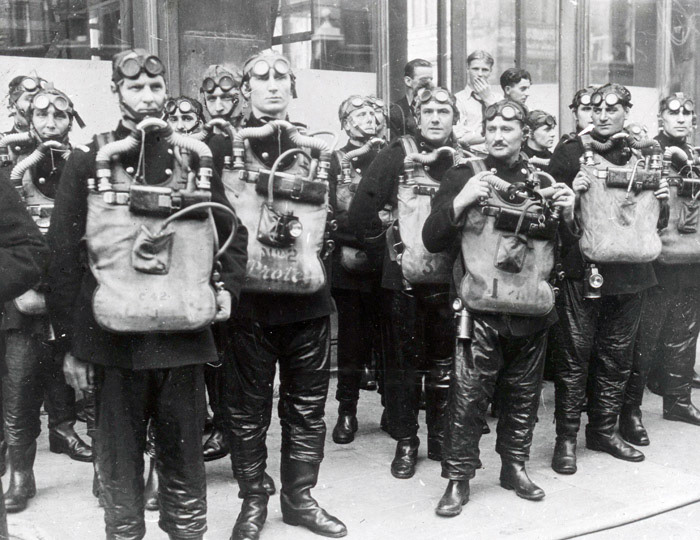 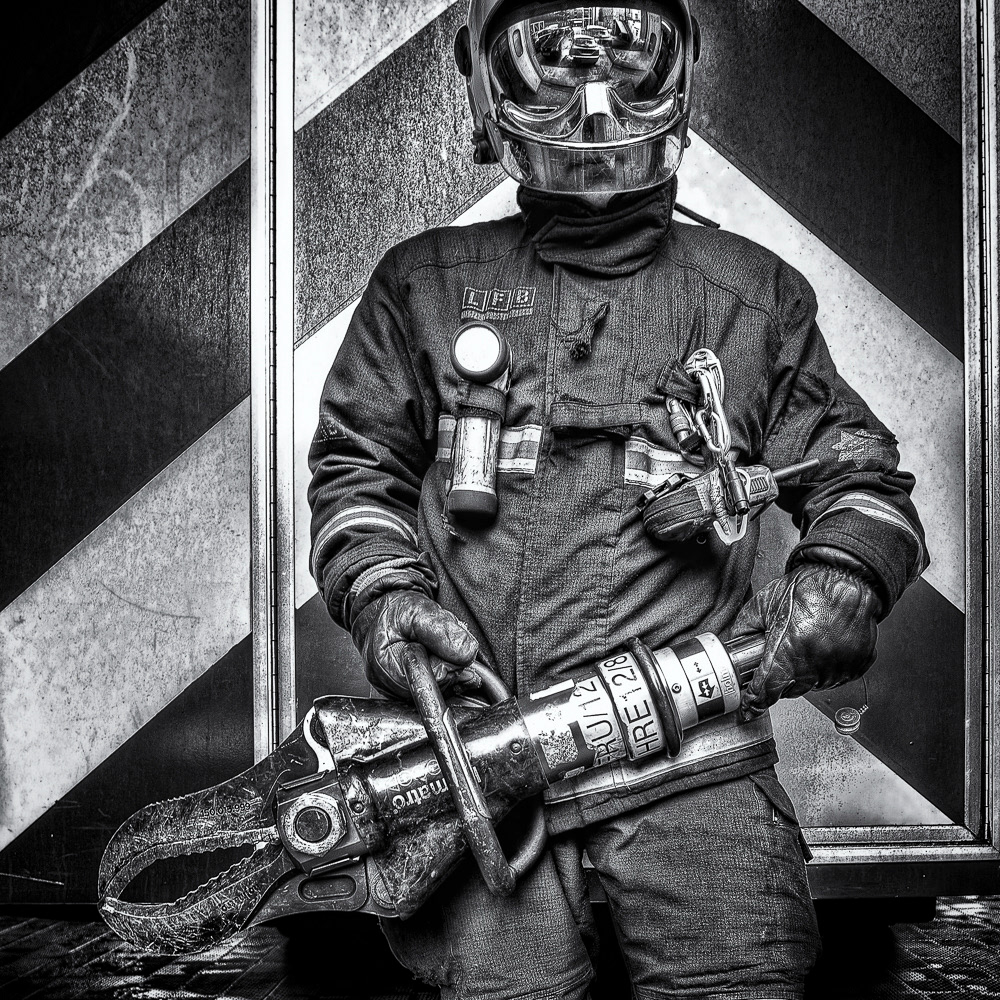 I'm a long time amateur photographer from London, England. My professional background was as a specialist operational London Firefighter for thirty two years, attending major fires for extended duration breathing apparatus requirements, road traffic accidents, people under trains, train crashes, terrorist incidents, urban search & rescue, line operations etc etc, based at one of London's busiest fire stations in Central London.
My favourite quote from the film "Blade Runner", always reminds me of my time in the London Fire Brigade,
"I've seen things you people wouldn't believe. Attack ships on fire off the shoulder of Orion. I watched C-beams glitter in the dark near the Tannhäuser Gate. All those moments will be lost in time, like tears in rain."

I got my very first camera when I was around six years old, part of a large kids toy, but it did actually use 35mm film and took photos. I can remember going to the chemist with my mum to pick up the developed photographs and spending ages looking at them, wondering how did I take those.
I got my first "proper" 35mm camera in the late 1970's for a trip to St. Lucia. I took the Olympus OM 10 with me on the holiday and was hooked on the OM range from then on. Later in the early 1980's I upgraded every few years to the next OM edition with the OM2n and then the best one, the OM4. 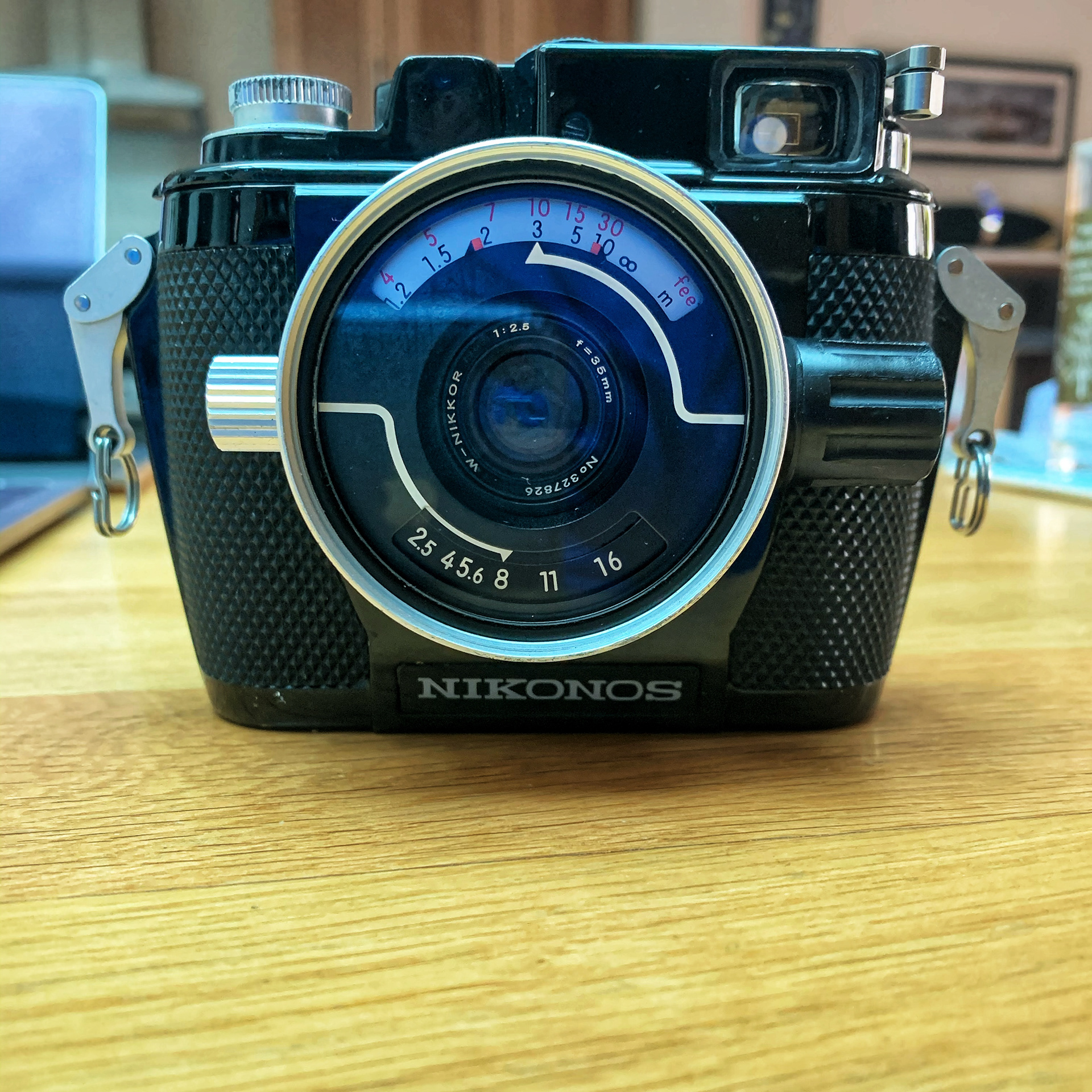 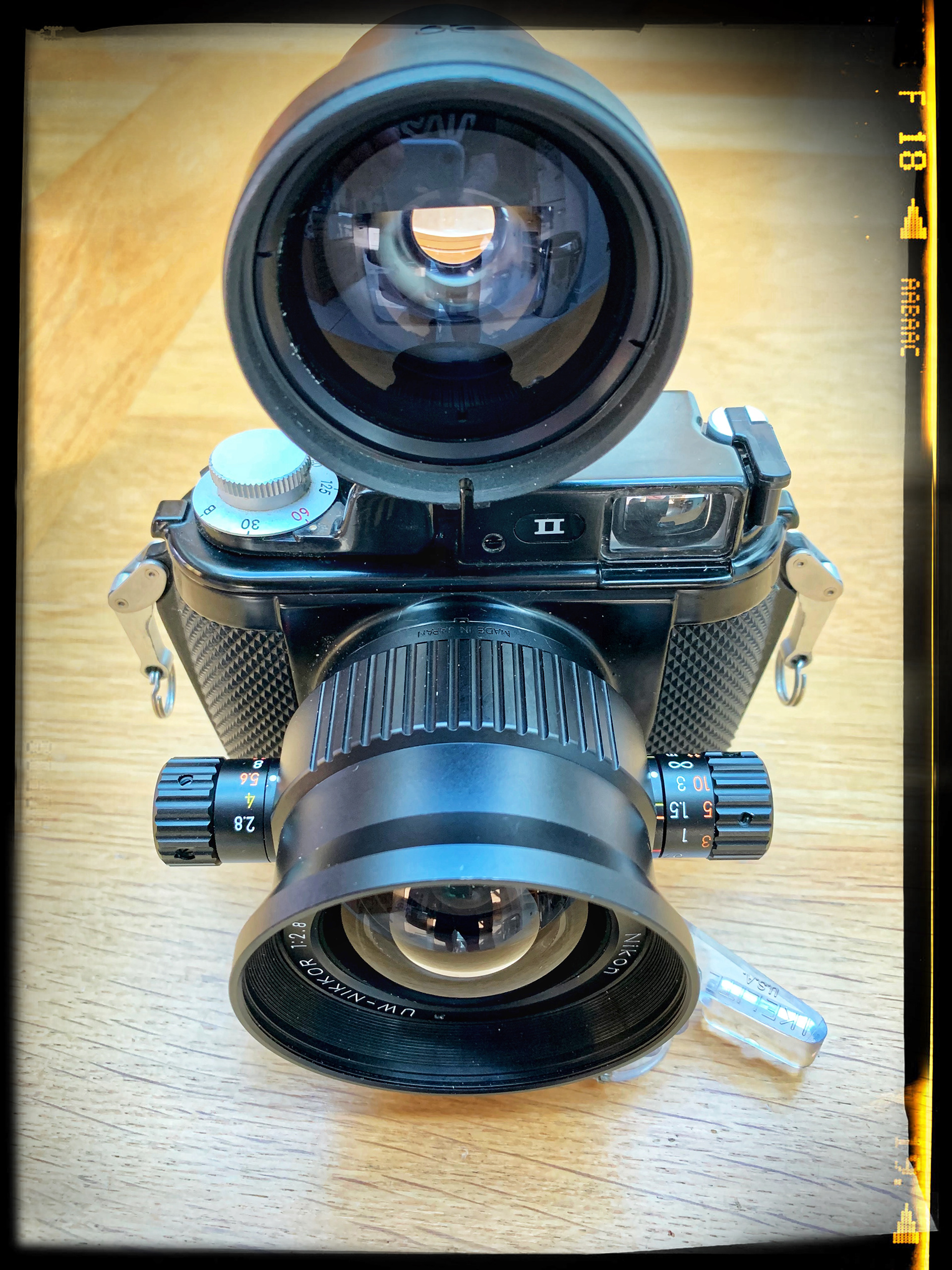 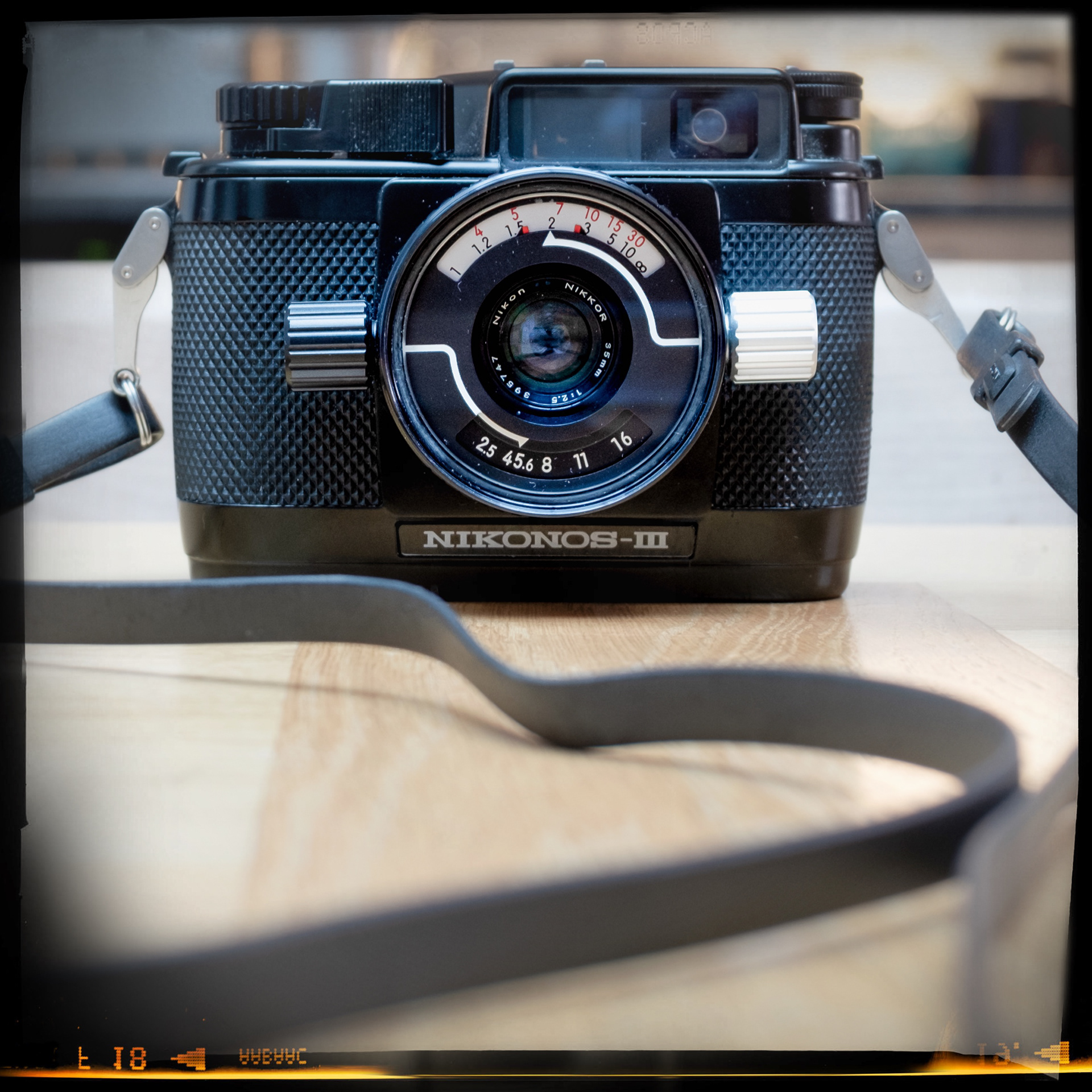 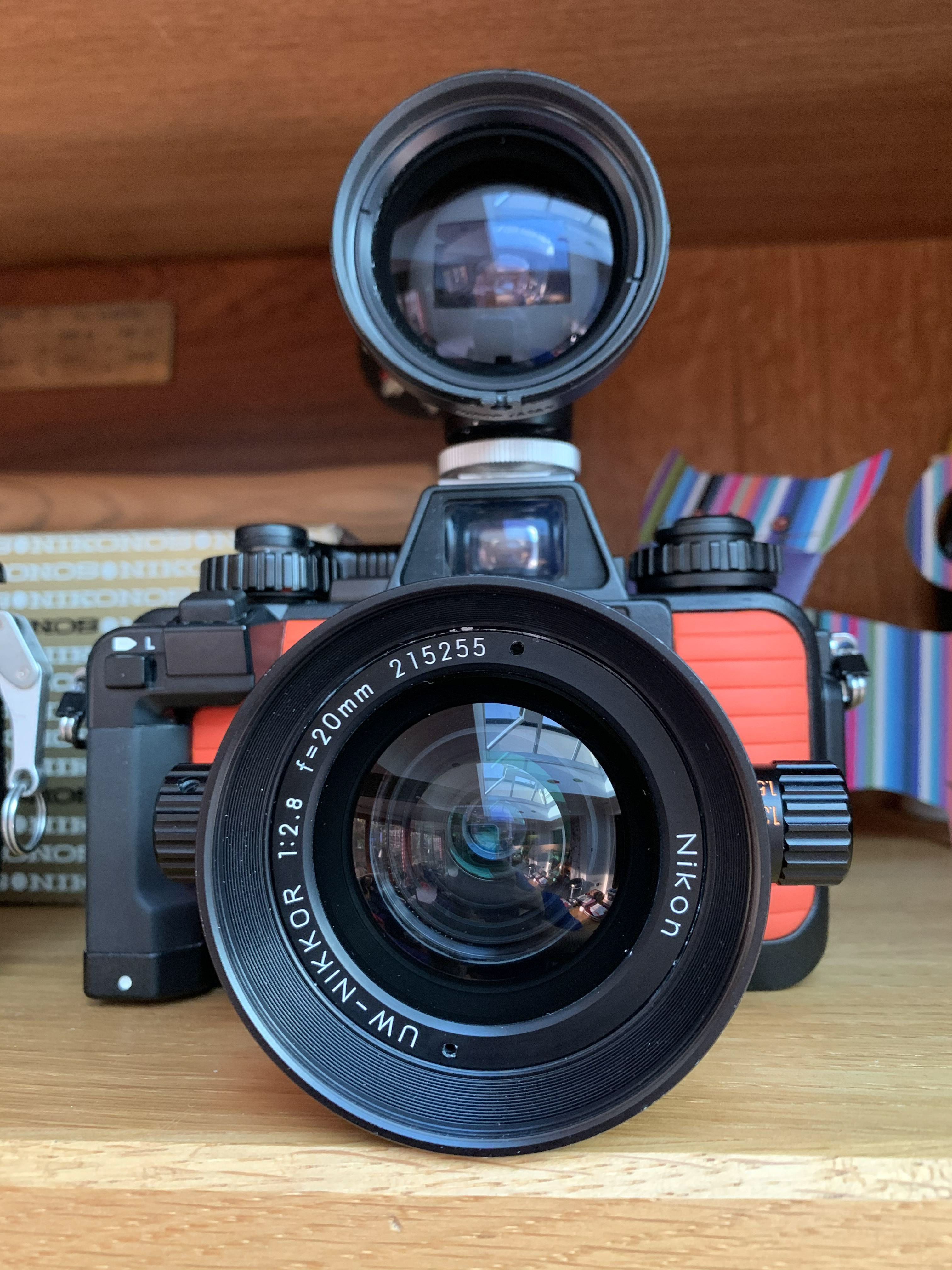 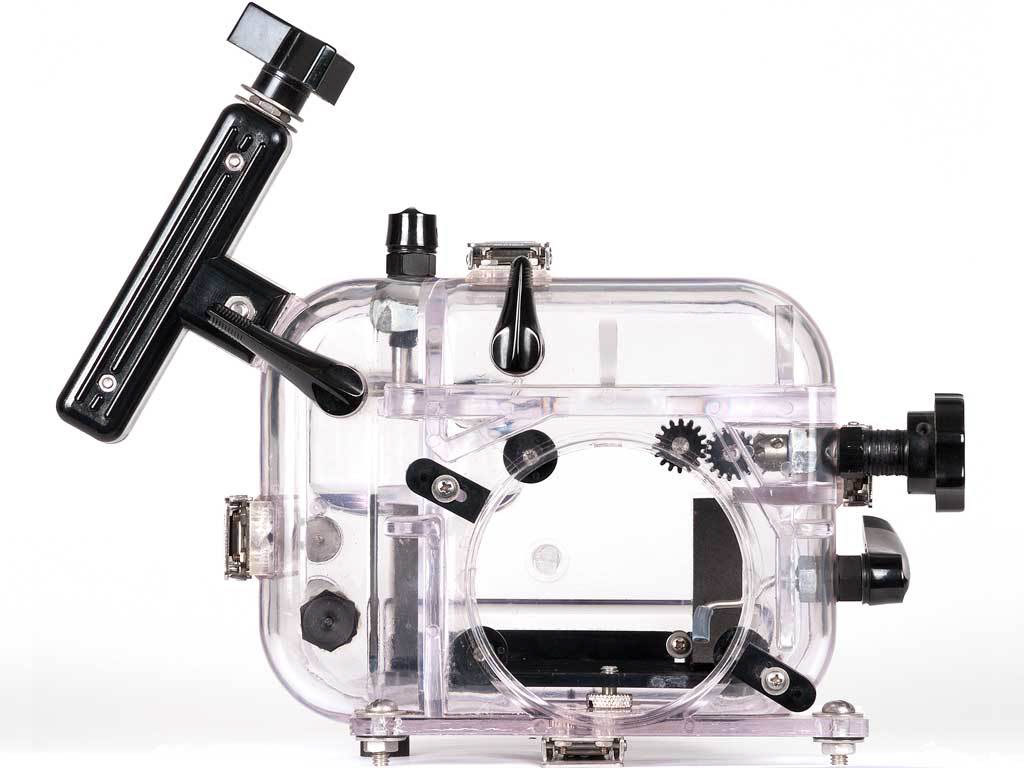 During the early 1980's I combined my love of scuba diving with photography, joining "BSOUP",  the British society of underwater photographers. I would use the OM2n inside an "Ikalite" underwater camera housing, image above right is the actual model I had in the early 1980's, looking at those images above I think the old Ikalite stuff hasn't aged as well as the Nikonos cameras. If you had to pick a photography skill that would be the ultimate test of your competence then underwater photography would probably be at number one. Not only do you need to master all the complexes of using a camera underwater, at the same time you need to multitask, your own personal awareness and the environment around you with all the dangers that diving involves, especially in UK waters.
I no longer dive so the underwater photography stopped, but I still have a love for that field of photography. I recently started collecting old Nikonos underwater cameras. As I write I have the first one from the early 1960's and the Nokonos II , III and V , along with the 20mm, 28mm and 35mm lenses. The Nikonos camera can be used above water as well as below, the 20mm lens can only be used underwater though as it's a special underwater wide angle lens. All the cameras are still in good working order and will be for many years if looked after.

One of the biggest mistakes I made years later was to part exchange all my Olympus equipment for Canon, which I hated. A few years later tried out Nikon, which I did like but got fed up with the heavy clunky Volvo like feel of the full frame camera equipment. I recently sold all the Nikon equipment and converted to Fujifilm, which I love. Much smaller and lighter, also reminds me of the Olympus cameras of old and take as good an image if not better than the full frame Nikon. I also use my iPhone when out and about, there are a few images on the site taken with.

During my 35mm years I took hundreds of images using Kodacrome 25 and 64 asa film and have boxes of the slides somewhere in the house. I’m planning on buying a slide scanner soon to convert some of the best ones over to digital. A few of those images can be seen on this site. The colour Tower Bridge night scenes and the seascape sunburst image were taken using the OM2n in the early 1980’s. Unfortunately nearly all of my underwater images have gone missing and have no idea what happened to them. 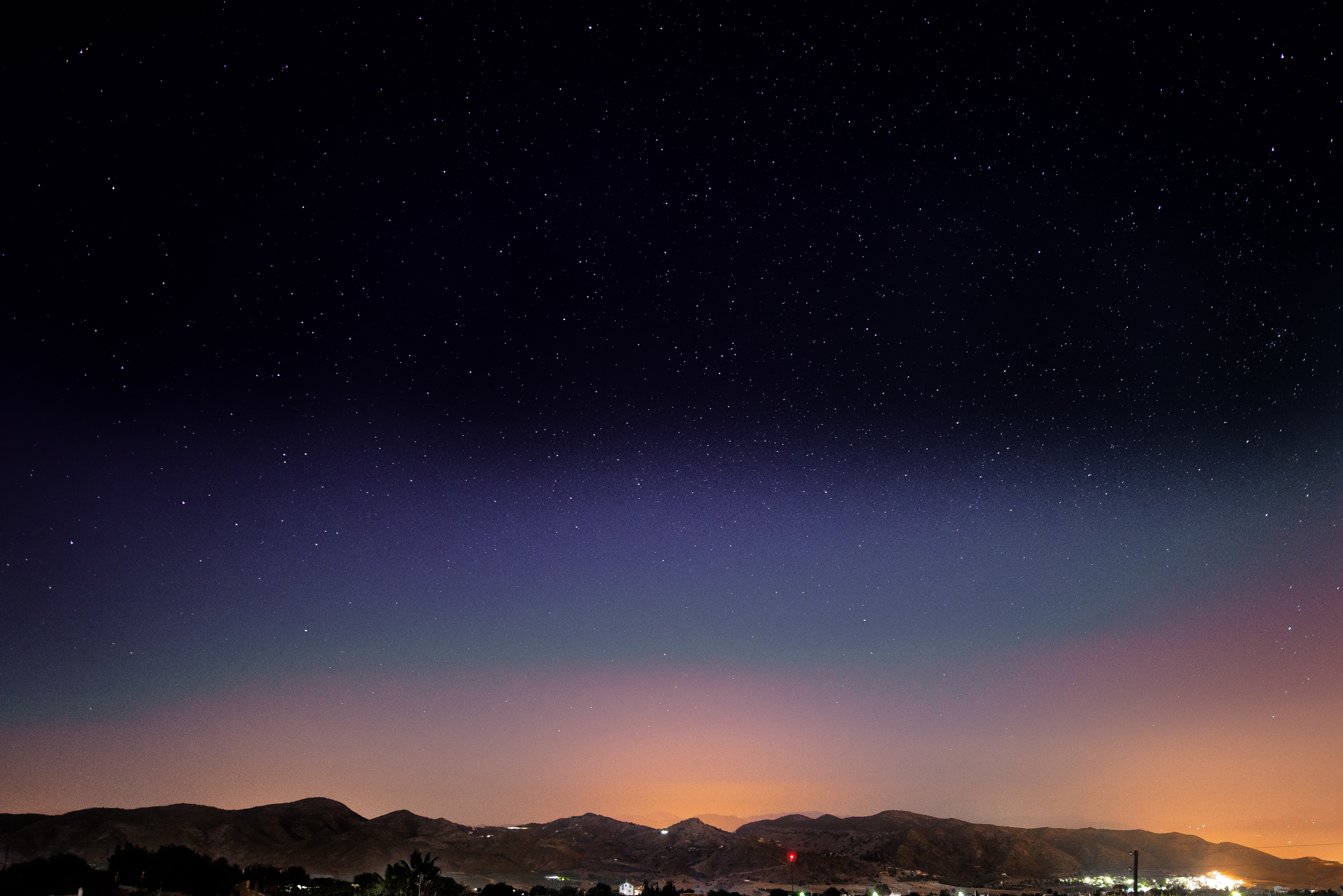 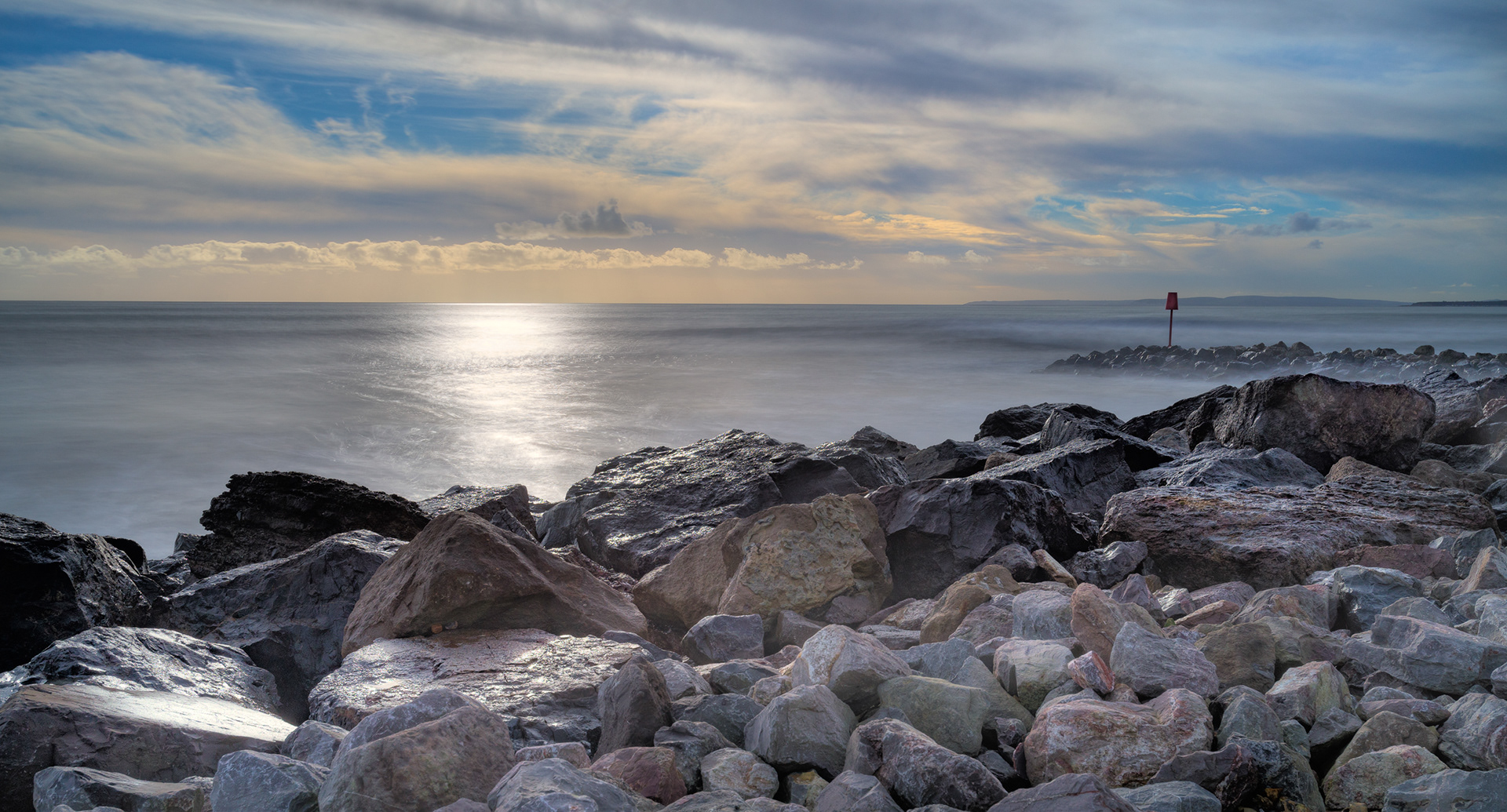 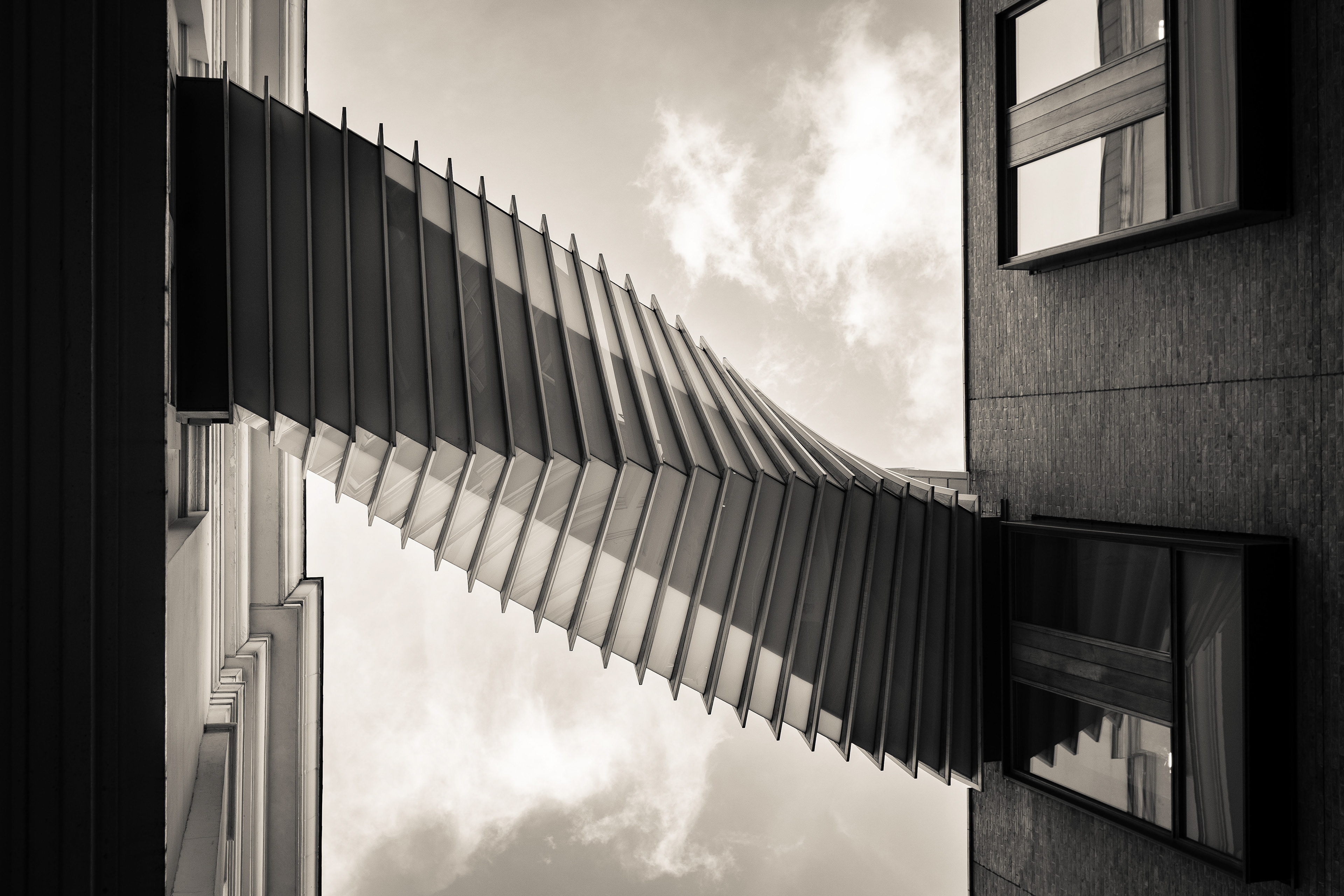 My main photography interests are all the so called "scapes", Land, Sea and City along with Architecture. I'm a long time Mac user since the early 1990's and import my images into Adobe Lightroom for editing. I also use the old Nik Collection software which includes one of my favourite applications, SilverEfex Pro, used for converting to black and white which I'm very fond of.
↑Back to Top